Rising utility costs and climate change have made people think differently about how their HVAC systems are designed and operated.  iAIRE offers several pieces of equipment designed around patents that help customers save energy, utilize green power, and help reduce their carbon footprint. 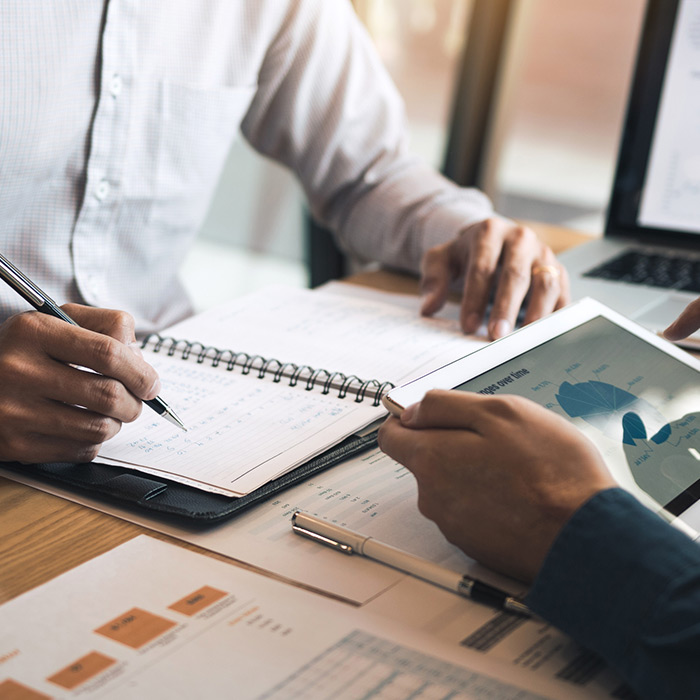 iAIRE’s patented economizer controller utilizes an existing commercial economizer system and adds active cleaning of the air in the space and monitoring of the indoor air quality with VOC and CO2 sensors to reduce the amount of outside air that is needed in the space to keep the air clean in the building.  This reduction of outside air helps save utility cost as this outside air does not need to be heated, cooled, or dehumified like it would normally be required to get this outside air to the same temperature as the air in the building space.  Learn more about iAIRE’s patented economizer system.

A separate Dedicated Outside Air System (DOAS) to treat the outside air requirements with a separate system to deal with the building sensible load has been shown by ASHRAE to be more economical that utilizing a single system to try and provide both outside air and sensible cooling for a space.  iAIRE offers a complete line of both RTU and split system DOAS products from 3 – 150 tons to meet our customer’s needs.  iAIRE has also added the patented Solar HVAC system to our DOAS product offerings.  With the addition of Solar HVAC to iAIRE’s DOAS product offering, iAIRE now has the most efficient DOAS system in the world.  Learn more about iAIRE’s DOAS offering.

iAIRE has the ability to take an existing package RTU or split system and change out the fan in the system to a high static, high efficiency blower.  iAIRE utilizes an electronically commutated (ec) direct driven motor that is more than twice as efficient as a standard motor.  Learn more about iAIRE’s product offering.