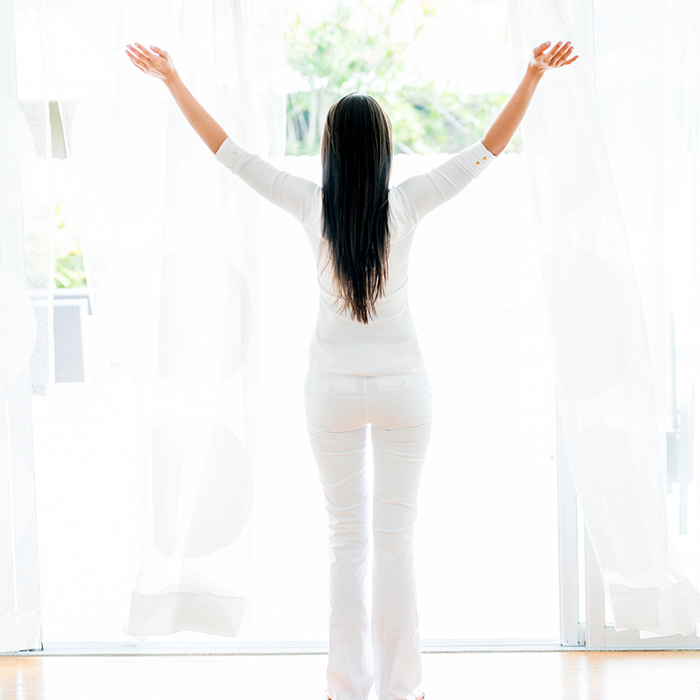 How the ultraDRY DOAS System Works

iAIRE’s DOAS units now have the ability to have Solar HVAC installed on them.  Solar HVAC makes iAIRE’s DOAS product the most efficient DOAS in the world. 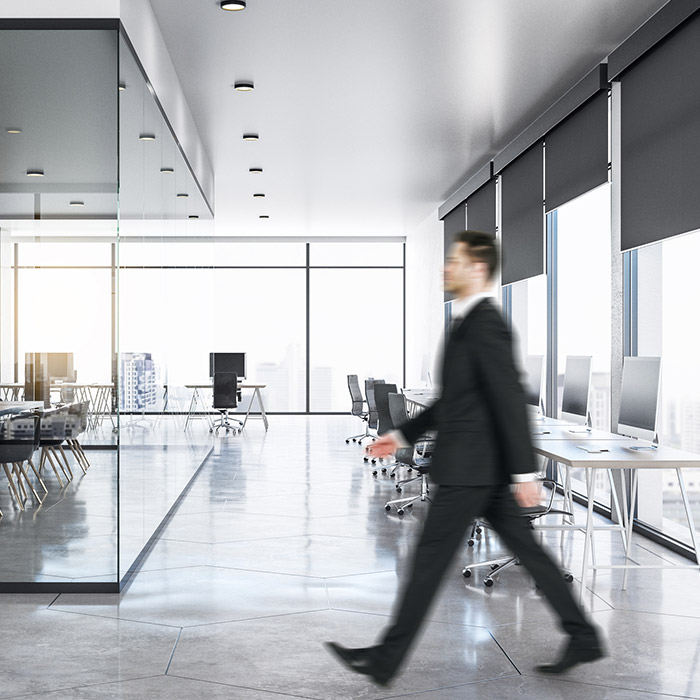 Key Features of Our DOAS

ASHREA has shown that a separate DOAS to treat the outside air requirements with a separate system to deal with the building sensible load is more economical that utilizing a single system to try and provide both outside air and sensible cooling for a space.

Learn More About the DOAS
by iAIRE

DOAS are often used in industrial applications when control of humidity and temperature are required.

A guide specification is provided in the link below for use on plans and specifications.  Pricing and submittals for iAIRE’s DOAS product are obtained through our on-line quoting system iSELECT.  Please contact iAIRE for access to this program.